Audiences fell in love with the sumptuous and unforgettable romance of THE LIGHT IN THE PIAZZA, which was the musical theatre event of the summer at the Royal Festival Hall in 2019. Lighting up London for just 20 special performances, this breathtaking love story transported audiences to a beautiful, sun-drenched Italian piazza in the 1950’s for an evening of soaring emotion with “the most intensely romantic score of any musical since West Side Story” (NY Times).

Florence. Summer 1953. As American Margaret Johnson and her daughter Clara take in the city’s wonders, a fateful gust of wind whisks Clara’s hat into the hands of local dreamer Fabrizio Naccarelli… and it’s amore at first sight. But is Clara everything she appears to be? Or are there secrets in the shadows?

Directed by multiple Olivier Award-winner Daniel Evans, this lavish production with a full staging and gorgeous period costumes was accompanied, live on-stage by Opera North’s 34-piece orchestra at the stunning Royal Festival Hall by the banks of the Thames. 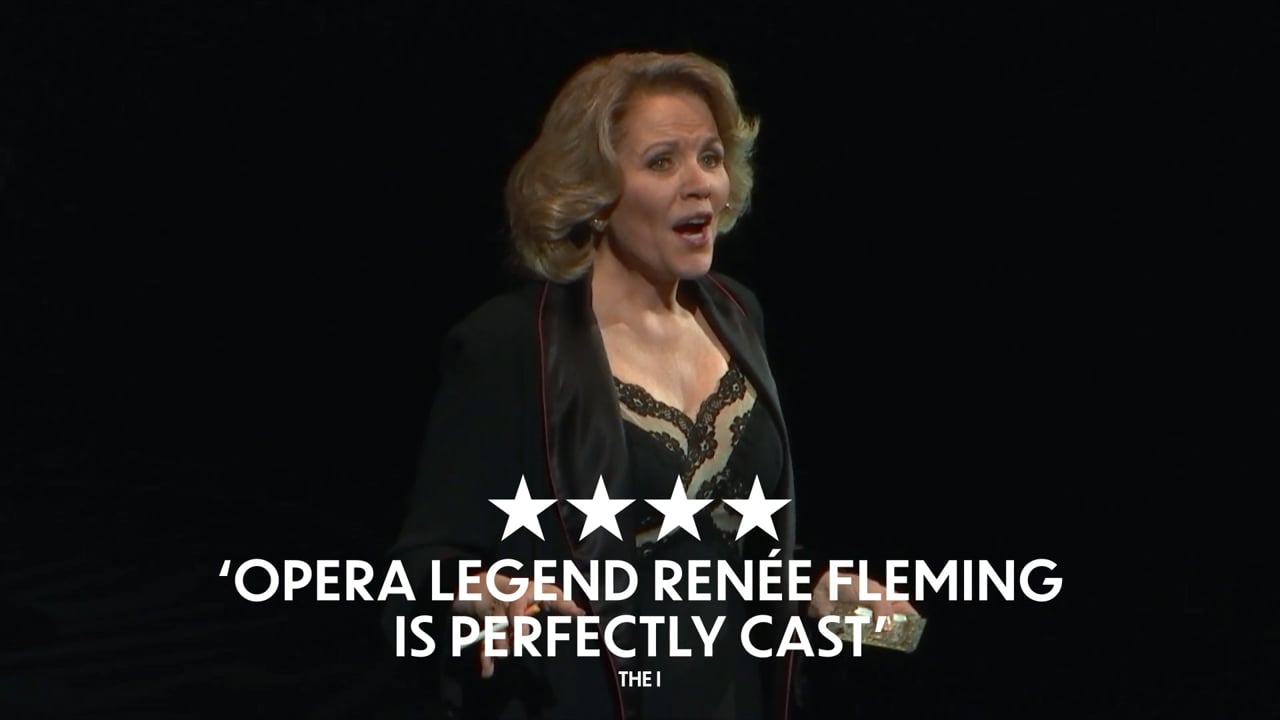 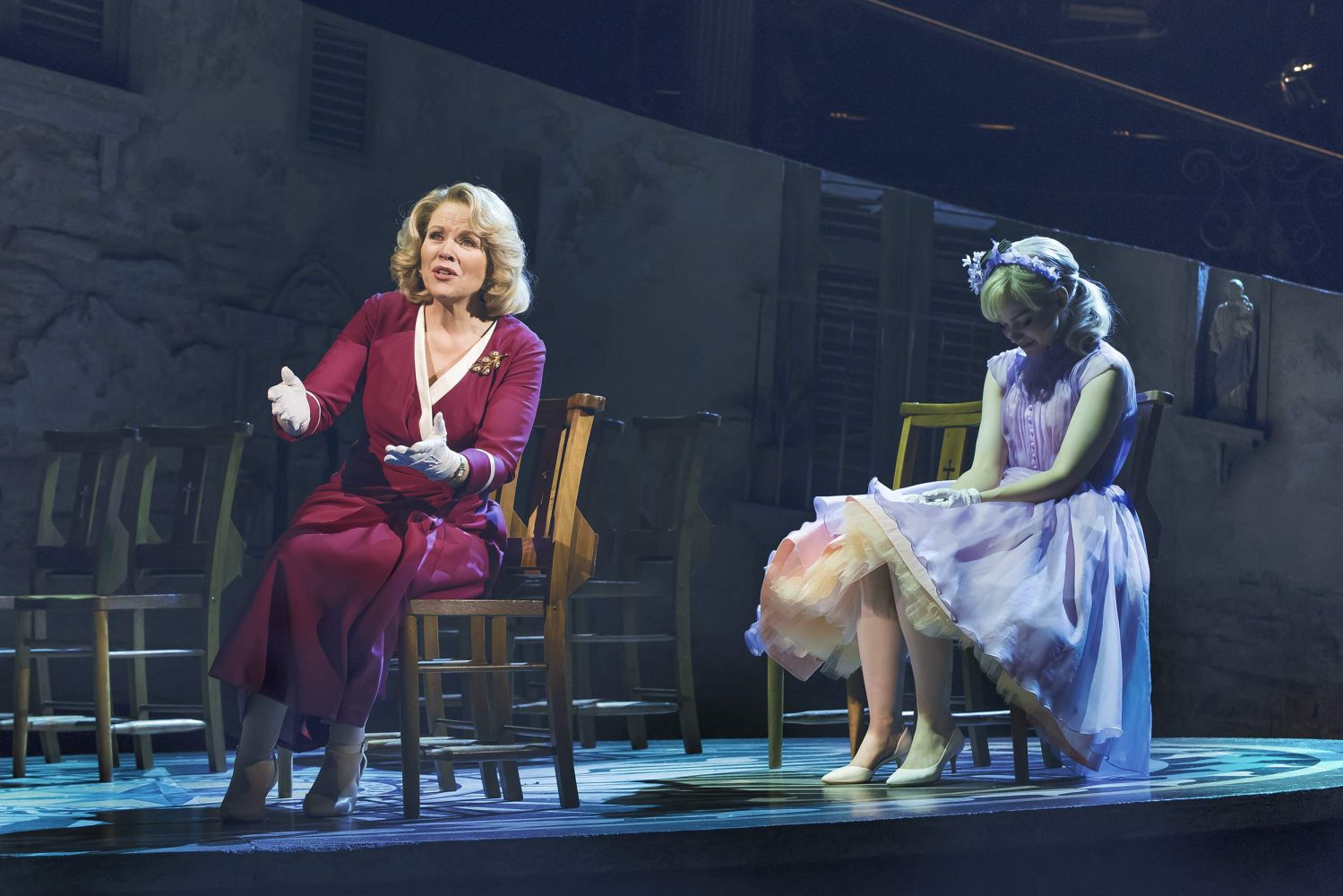 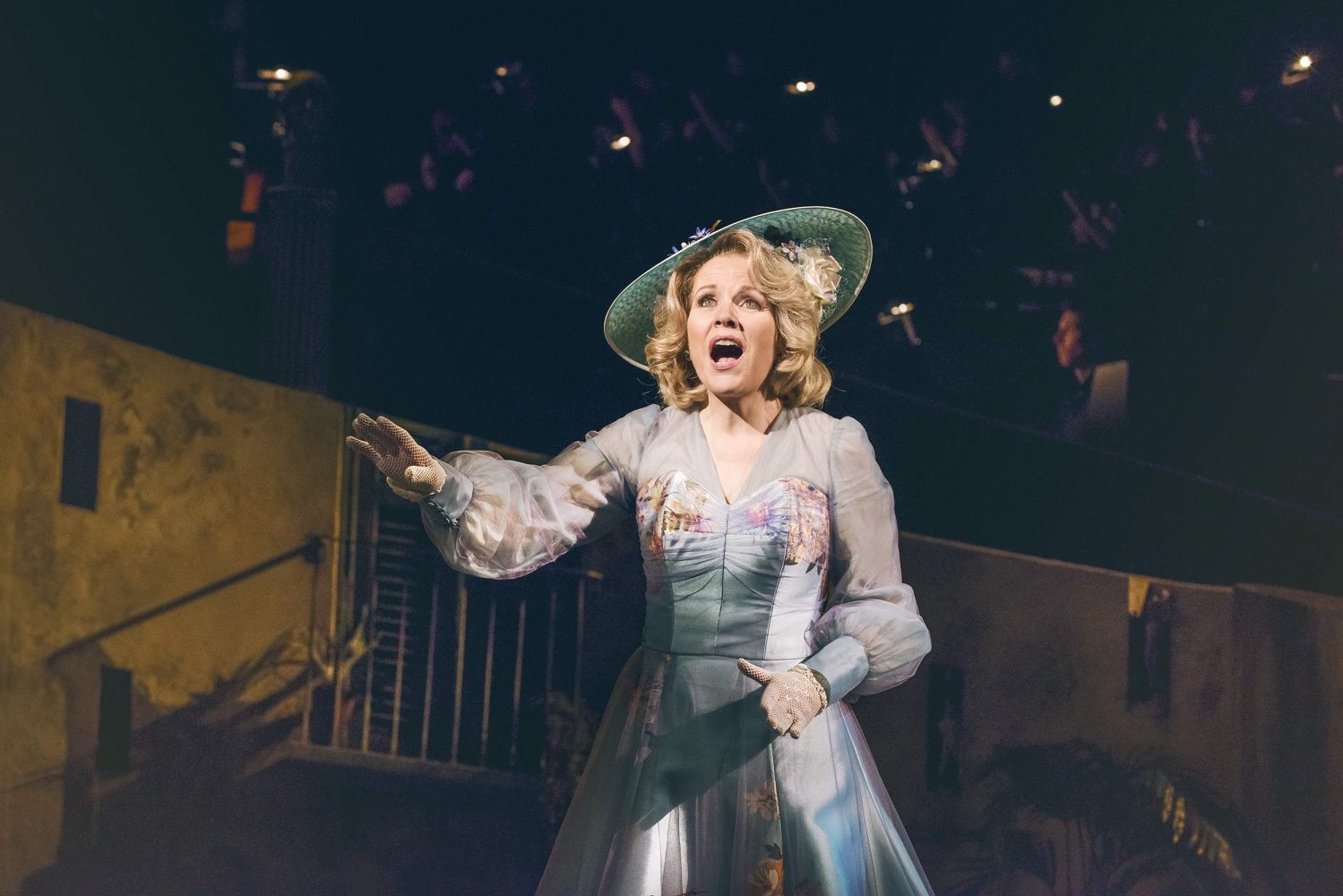 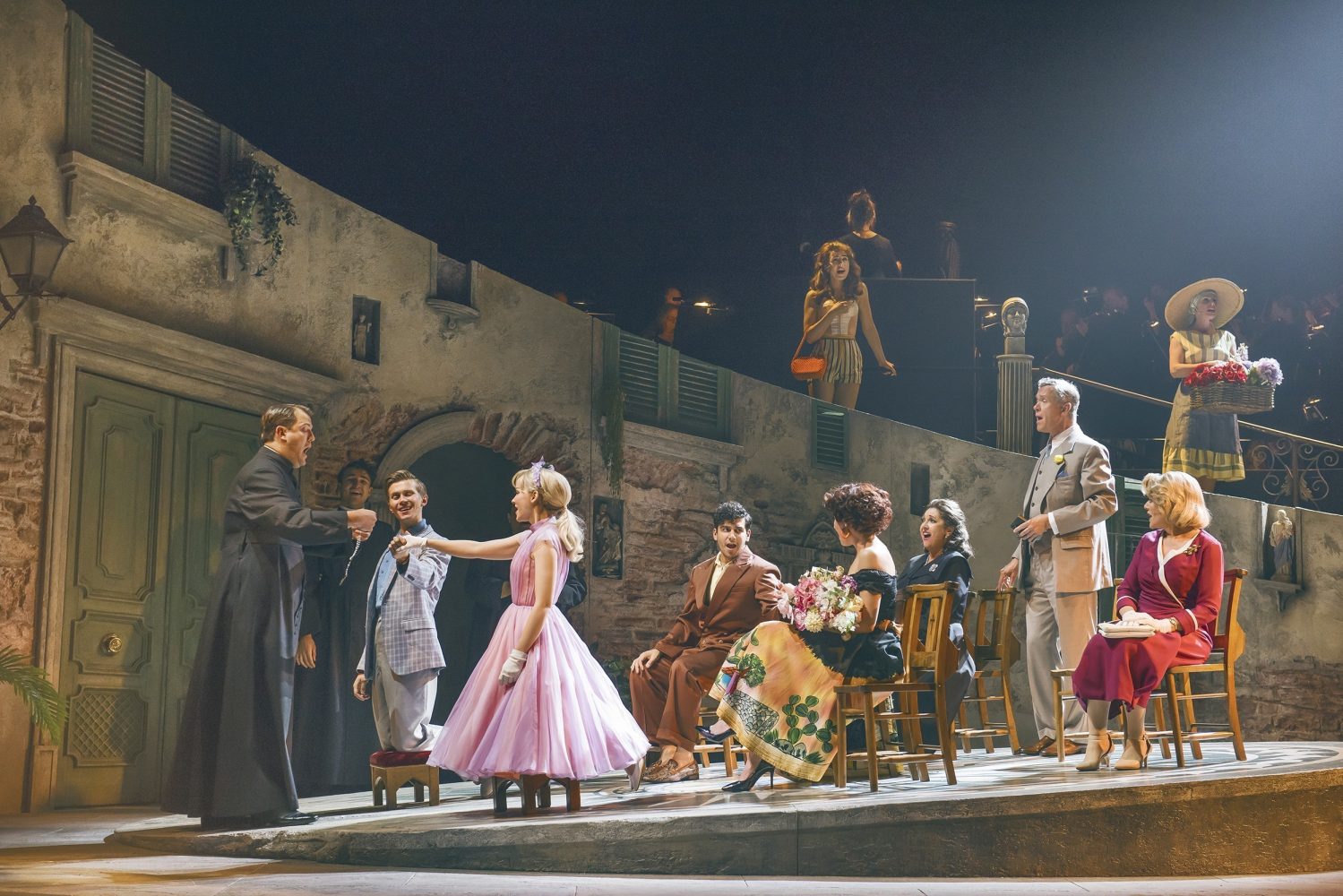 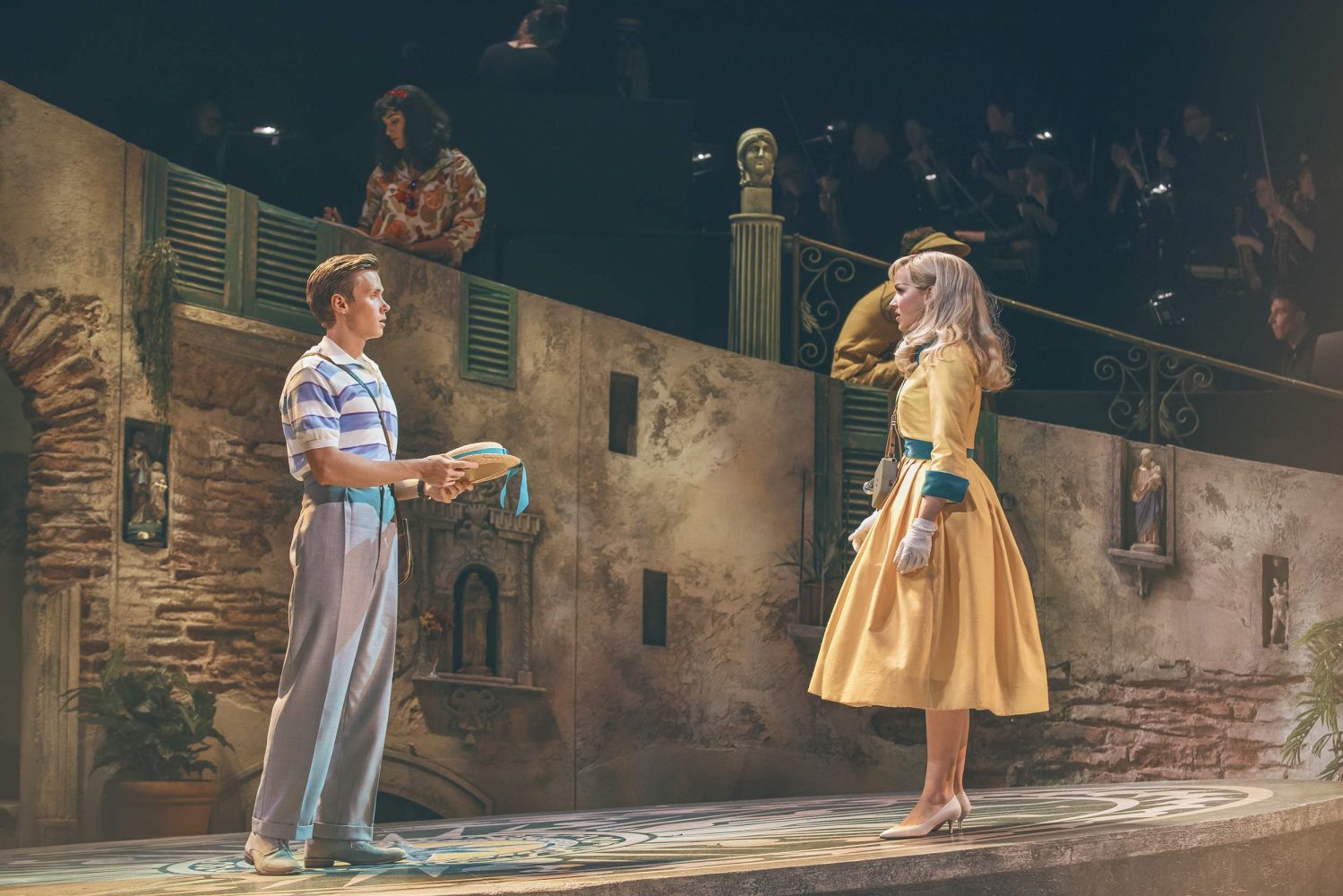 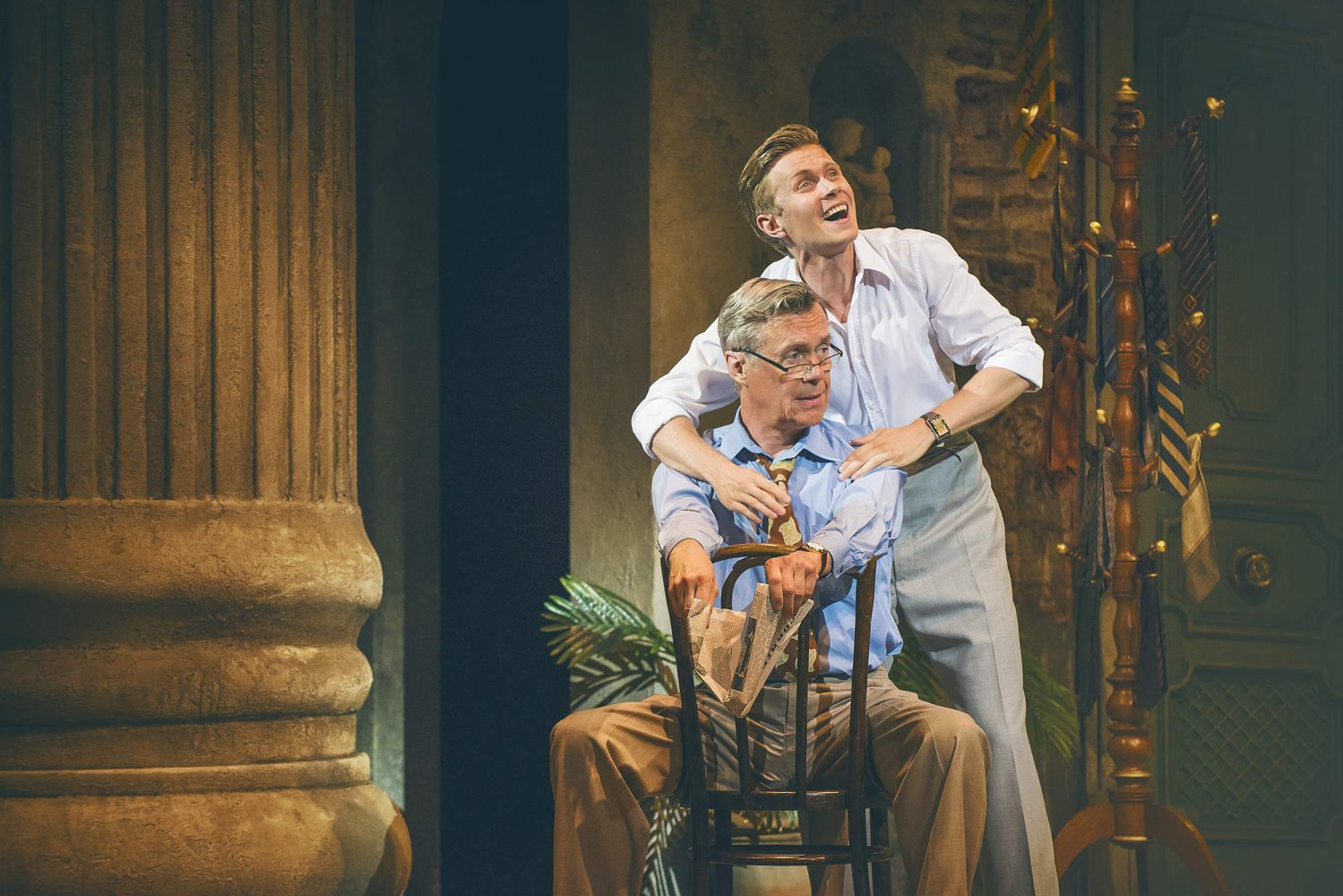 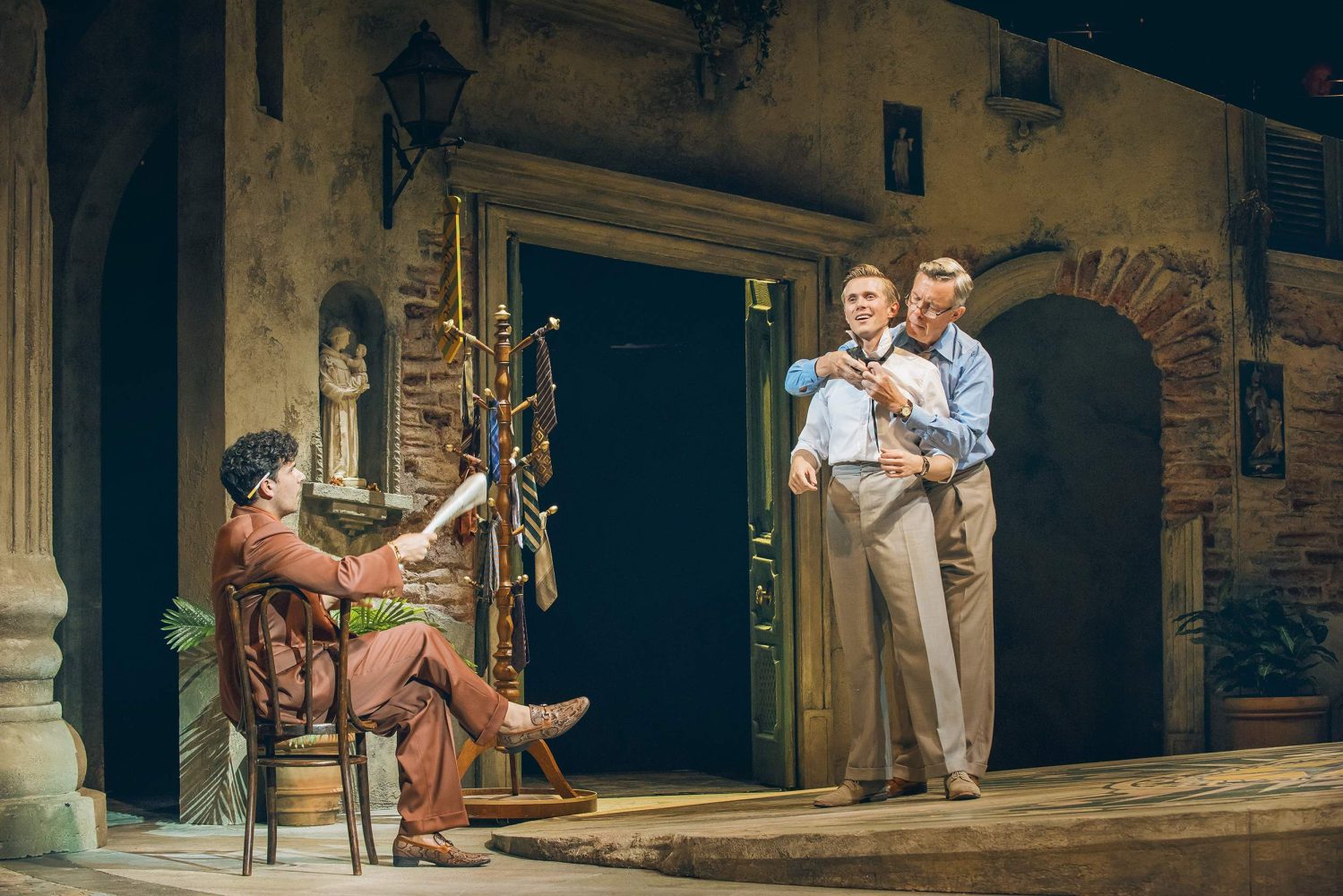 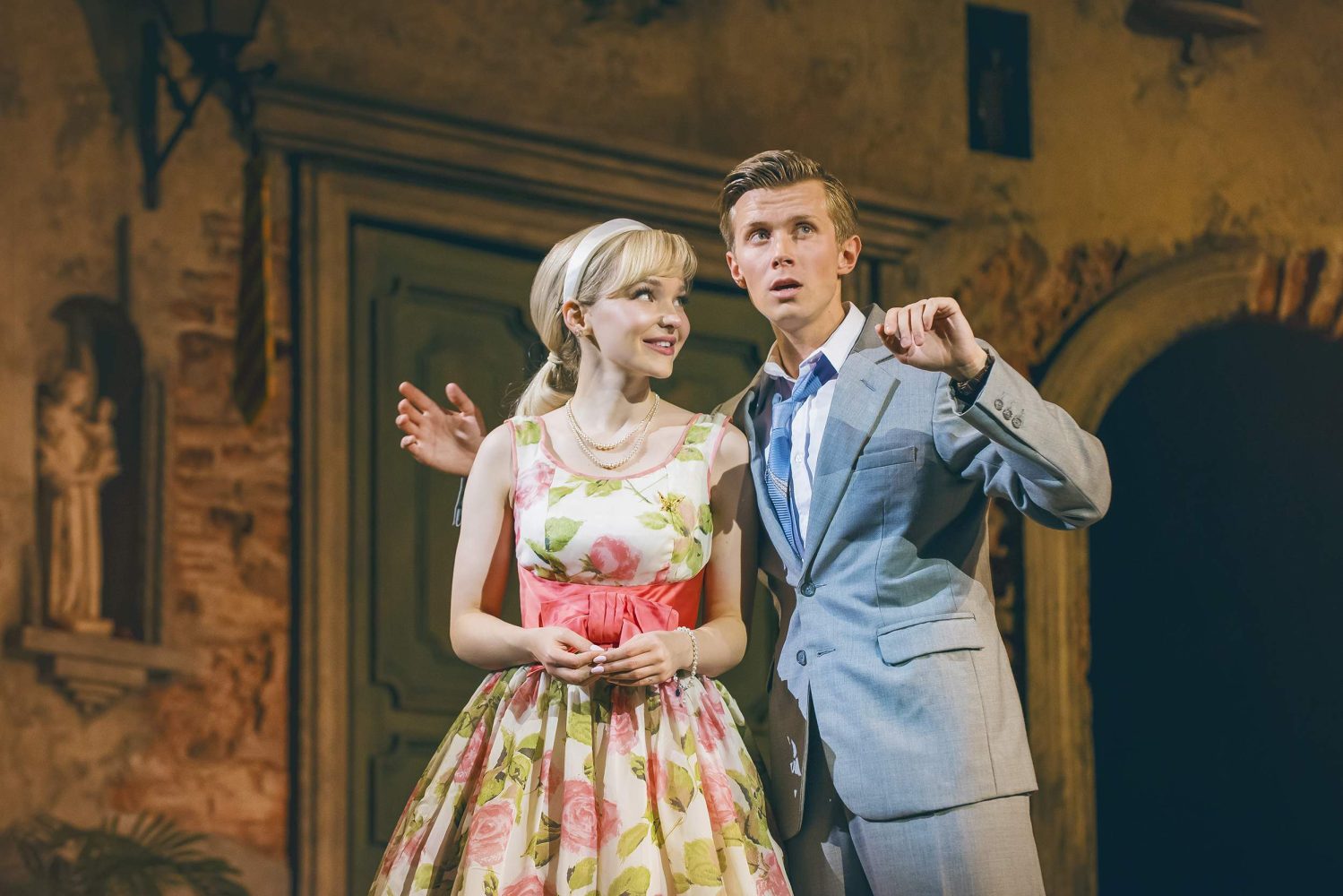 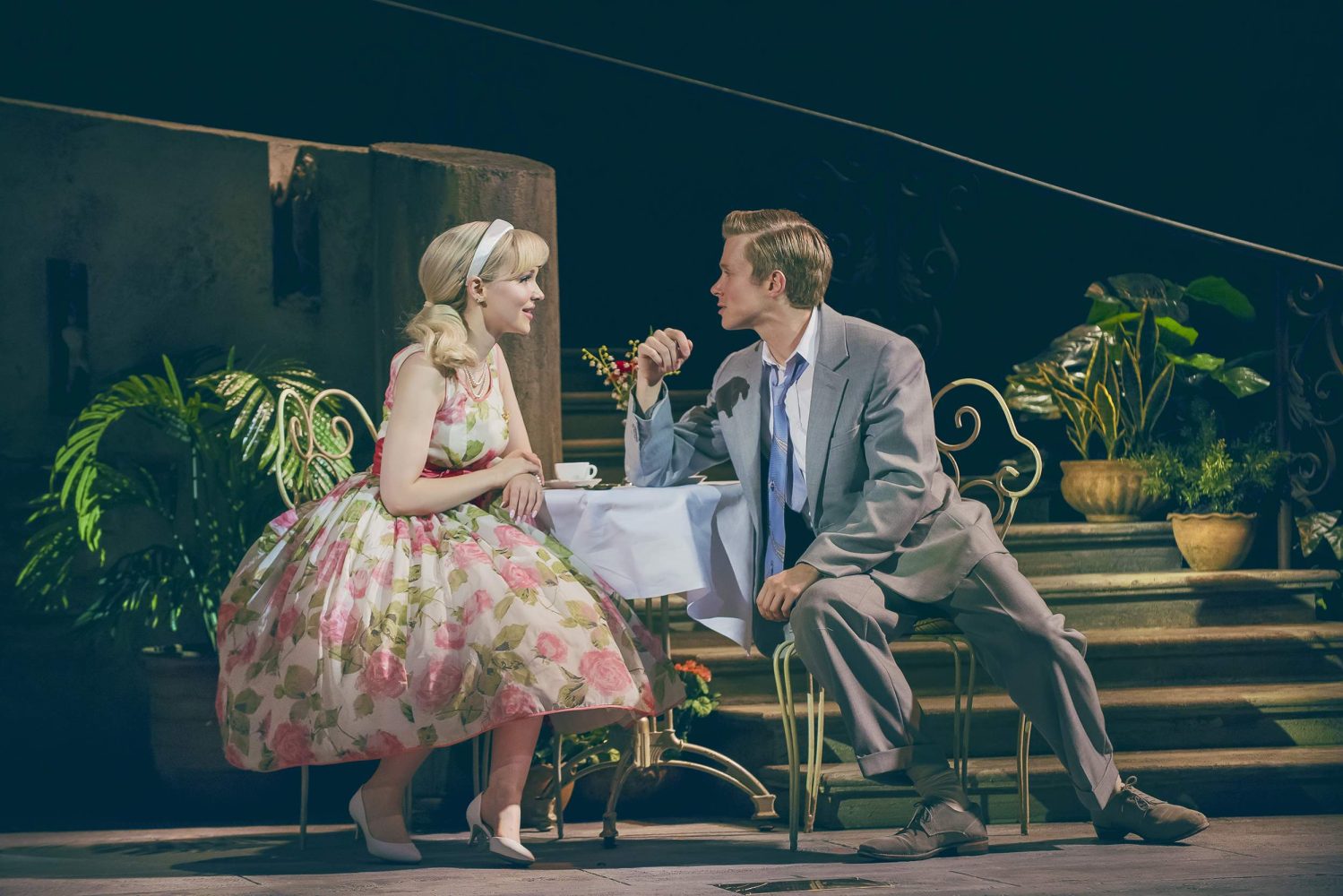 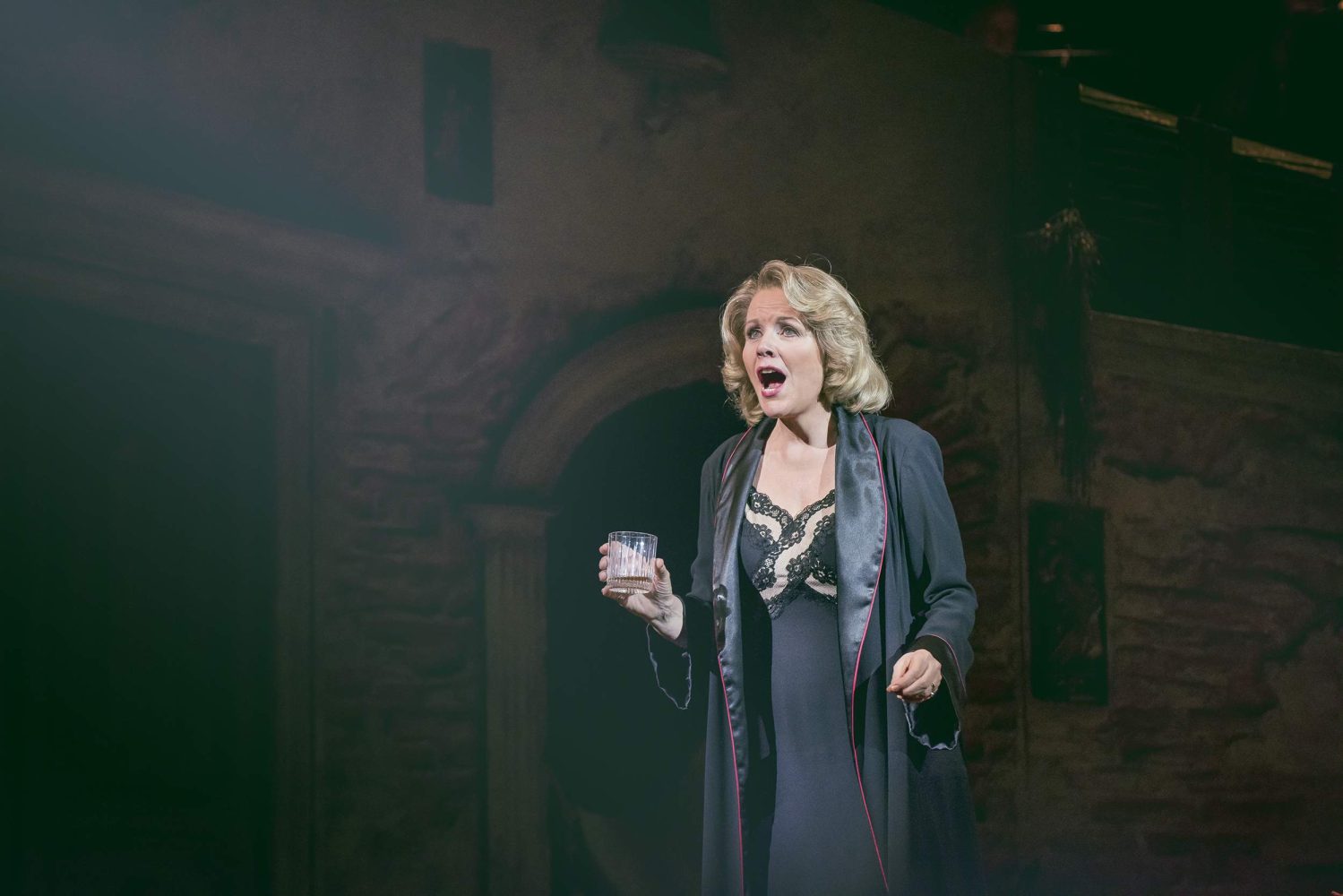 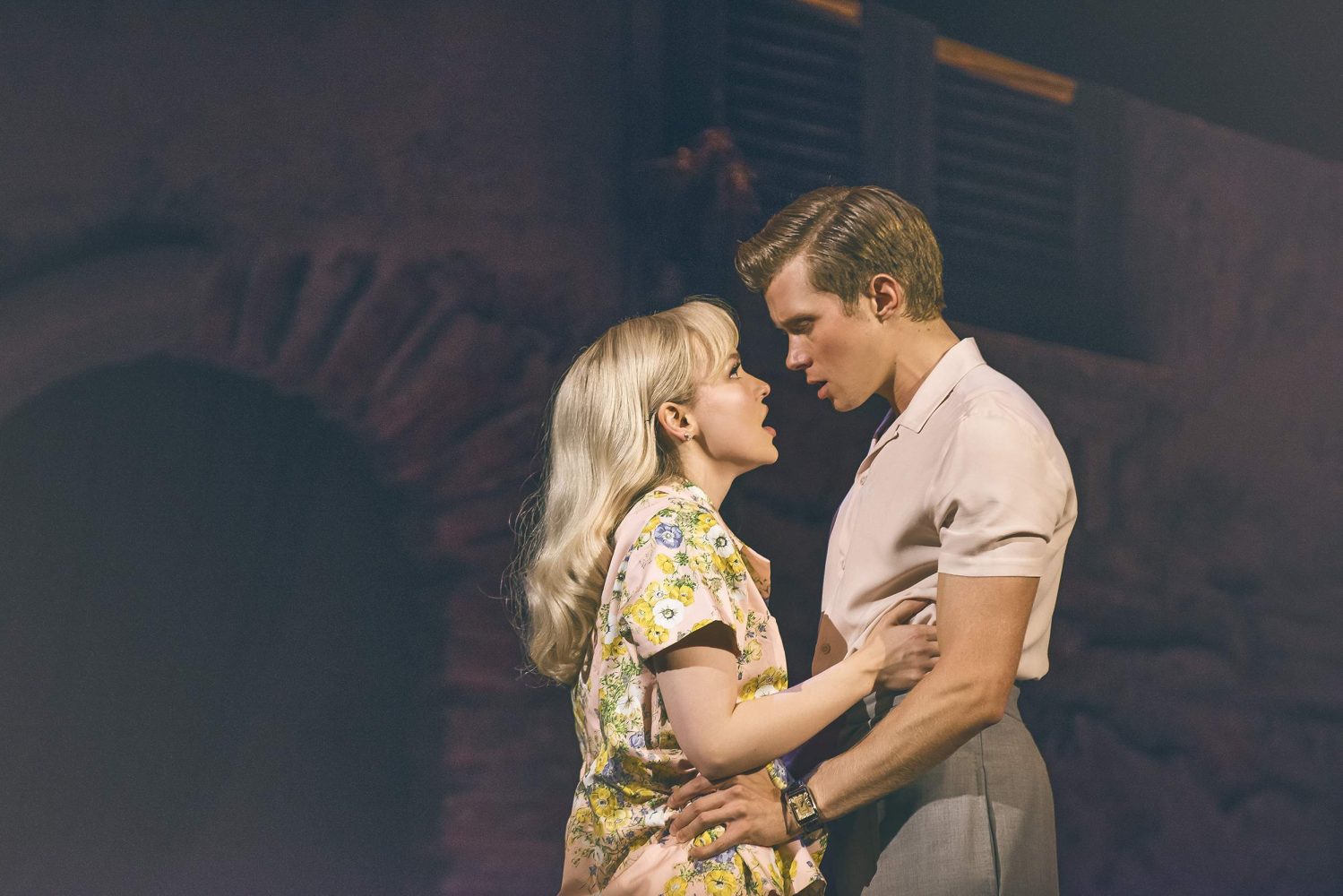 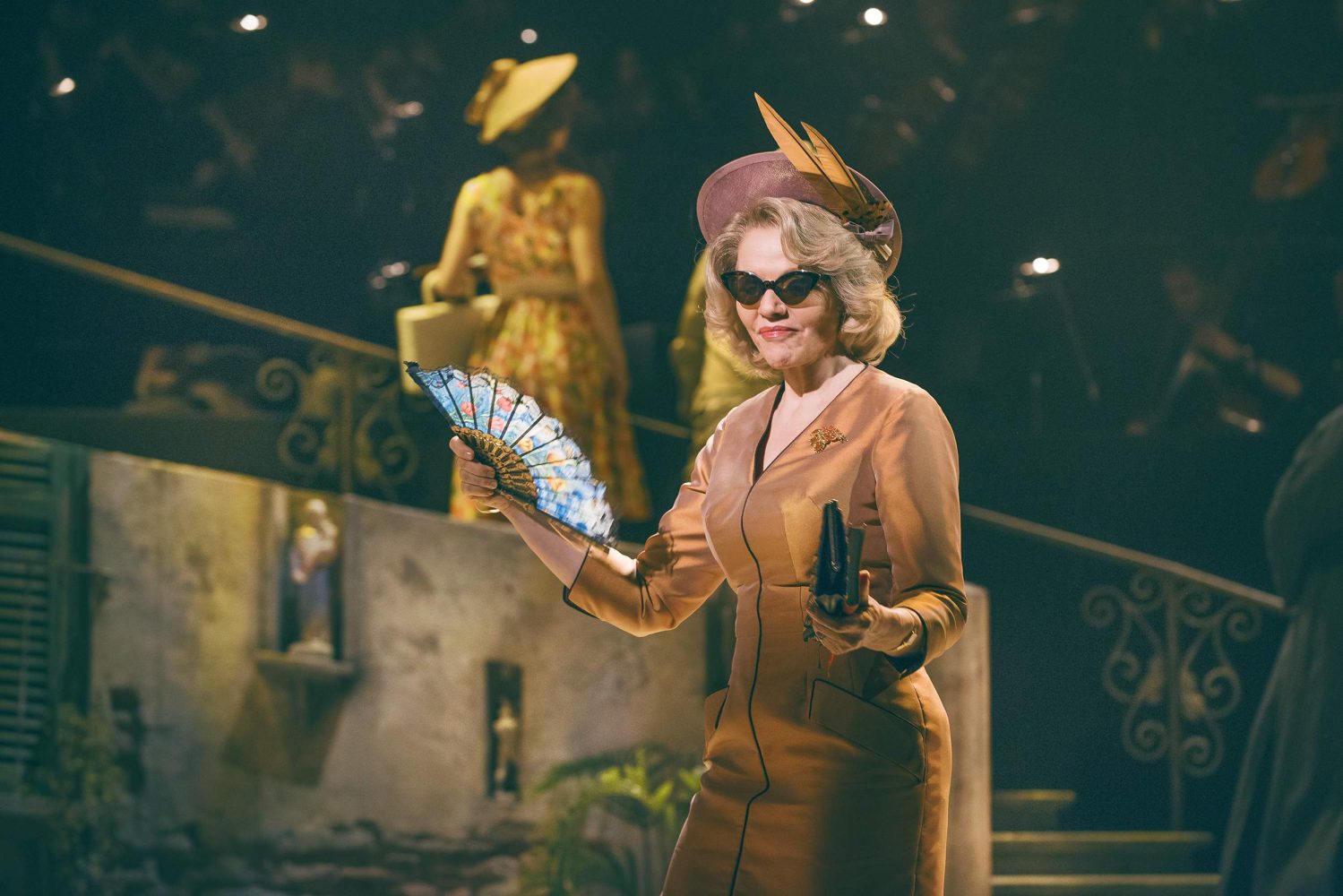 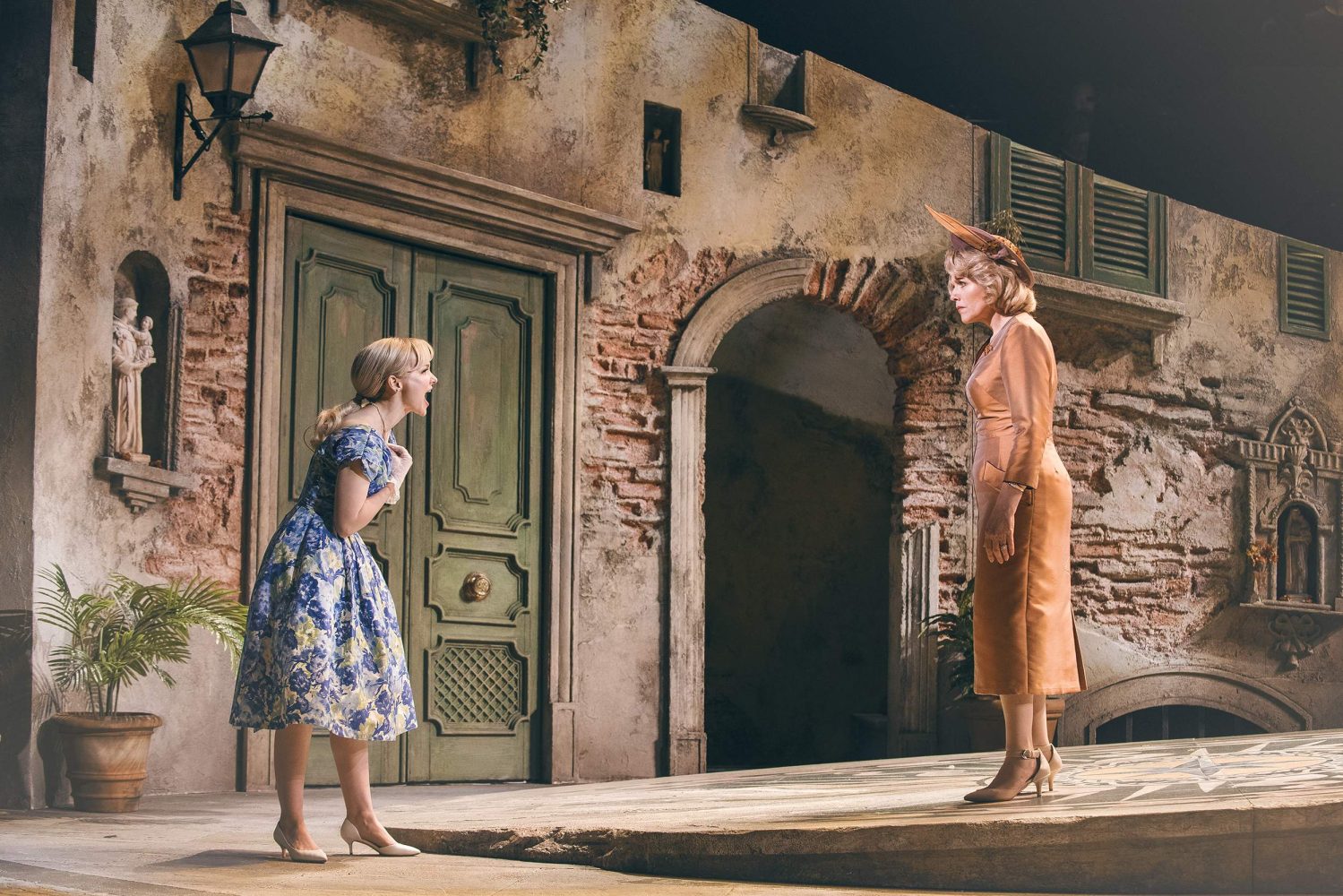 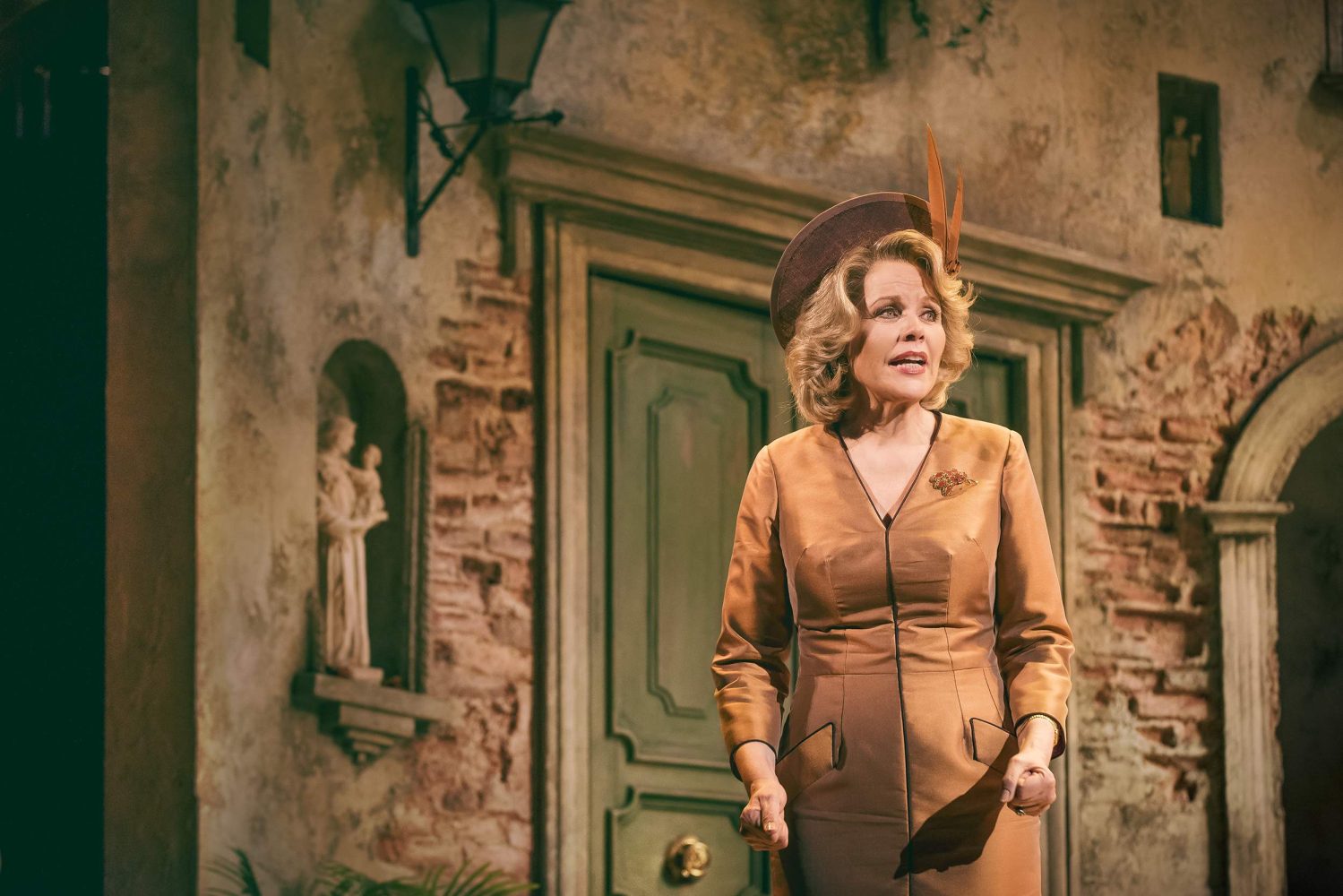 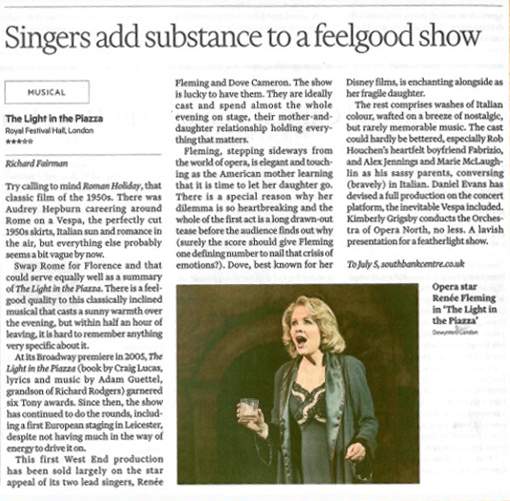 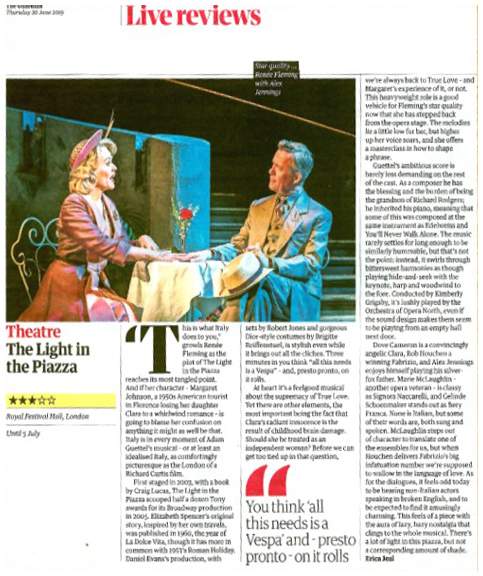 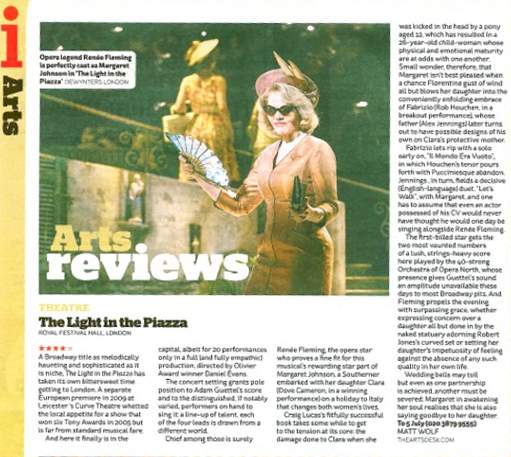 The most romantic score of any musical since West Side Story