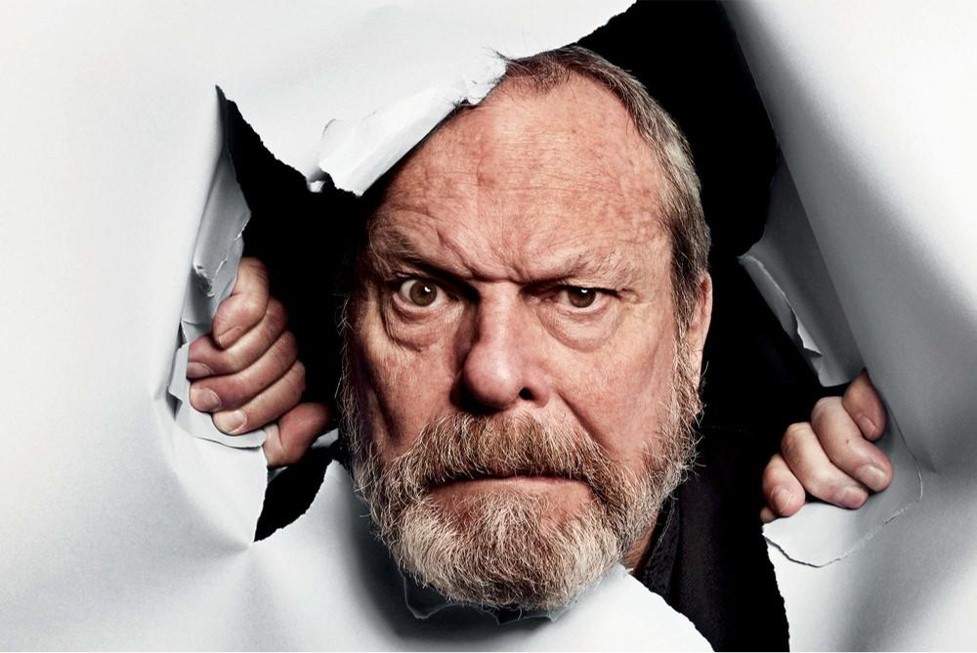 We are delighted to announce that Scenario Two and The Old Vic will present a coproduction of Stephen Sondheim and James Lapine’s legendary musical Into the Woods as part of THE OLD VIC: BACK TOGETHER Season, July 2021 to July 2022.

Tickets go on general sale on 19 May https://www.oldvictheatre.com/whats-on/2022/into-the-woods