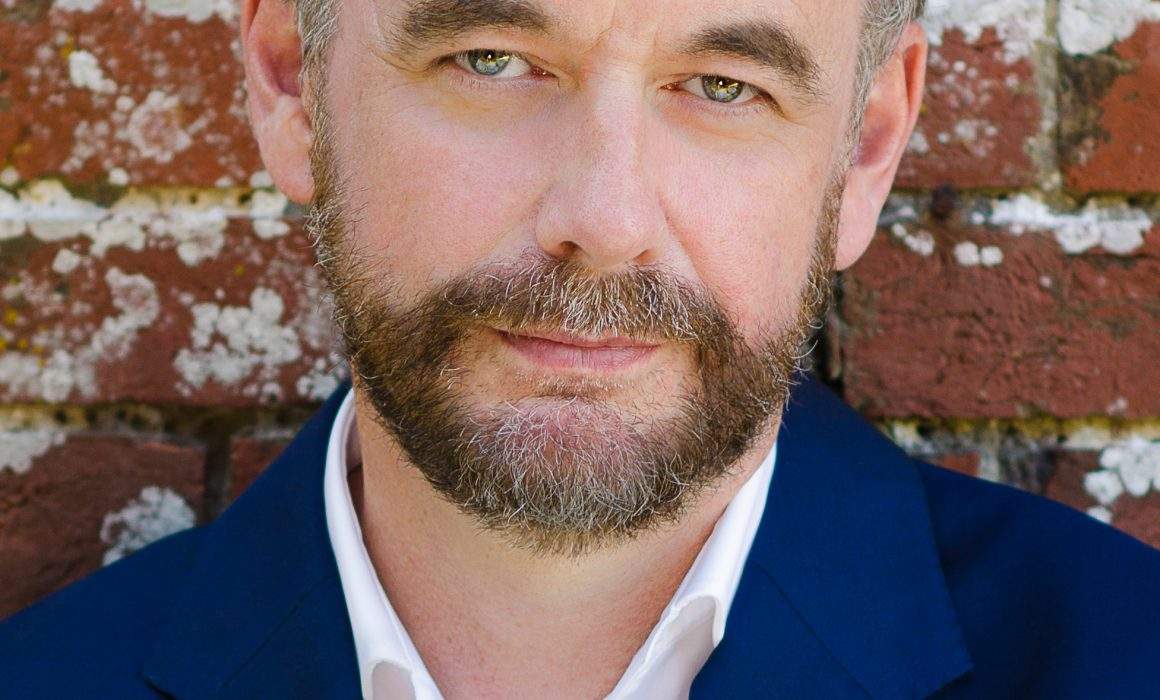 Scenario Two is a new company focused on commercial theatrical production in London, the rest of the UK and Internationally. It is based on Berry’s critically-acclaimed ENO model of bringing together the very best talent from the world of opera and musical theatre with top performers and creatives from other industries such as film, television and theatre. The company plans to create exciting new productions of classic musicals, develop new commissions and thereby to attract both existing theatre-goers and new audiences in the West End and major theatres around the world.

John Berry is best known for nearly a decade as Artistic Director of the ENO between 2005-2015, where his award-winning artistic programming included engaging Terry Gilliam to direct The Damnation of Faust and Benvenuto Cellini, Mike Leigh to direct The Pirates of Penzance, and the creation of a new commercial musicals model which began with the sell out production of Sweeney Todd, with Emma Thompson and Bryn Terfel. Since leaving the ENO, Berry has gone on to found Opera Ventures, a new charity which commissions innovative productions of contemporary opera with opera houses and festivals globally. The company’s first major production was an acclaimed collaboration with Scottish Opera and the Edinburgh International Festival of Mark-Anthony Turnage’s Greek which transfers to New York in December 2018. Berry is Advisor to international opera houses in Moscow (Bolshoi) and Vienna.

He has co-founded Scenario Two with Anthony Lilley OBE, the producer and creative industries expert who met John during his time as a trustee of ENO. As CEO of Magic Lantern Productions, Anthony has won BAFTA, RTS and Peabody Awards by combining emerging digital technology with traditional creative media. He has worked with global media brands including Top Gear and Doctor Who and since returning to the arts has worked with Ai Wei Wei, The Space, Northern Ballet, Donmar Warehouse, Google Cultural Institute and many others. He has held non-executive roles at OfCOM and the Gambling Commission, is a current trustee of NESTA and holds a specially-created personal Professorship in Creative Industries at the Ulster University.

Joining as producing director is Terri-Jayne Griffin, one of the outstanding producers of her generation, who worked closely with Berry in the same role at ENO on numerous Olivier, Royal Philharmonic Society and Sky Arts Award-winning productions and international collaborations.

Supporters of the company include Stephen Garrett, producer of the recently lauded Night Manager, executive producer of such feature films as David Cronenberg’s Eastern Promises and Salmon Fishing in the Yemen starring Ewan McGregor and Emily Blunt, and creator of such shows as Spooks, Hustle and Life on Mars through his company Kudos, and Max Hole CBE the former chairman of Universal Music Group International, who is widely credited with the company’s resurgence in the world of classical music via such artists as Daniel Barenboim and Milos Karadaglic, labels such as Deutsche Grammophon and Decca Classics, and live events such as the Bristol Proms.

Details of the company’s first production will be announced later this month.

“The theatrical landscape in London is thrilling at the moment with many commercial and subsidized producers delivering breathtaking work. This new direction is therefore an exciting personal challenge for me and I’m enjoying the balance of commercial theatre and opera in my life.”

“I’m delighted to be co-founding Scenario Two with John and, in doing so, returning to my first love; theatre, and, musicals. The team at Scenario Two and the artistic collaborators we are lining up are world leaders in their fields and I can’t wait to announce our first productions.”